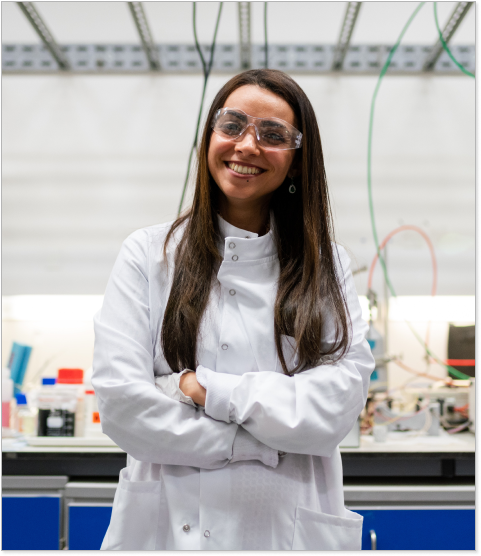 Contacting either laboratory will place you in contact with a Business Development or Licensing Executive to begin the exploratory process of discovering what a relationship might look like. 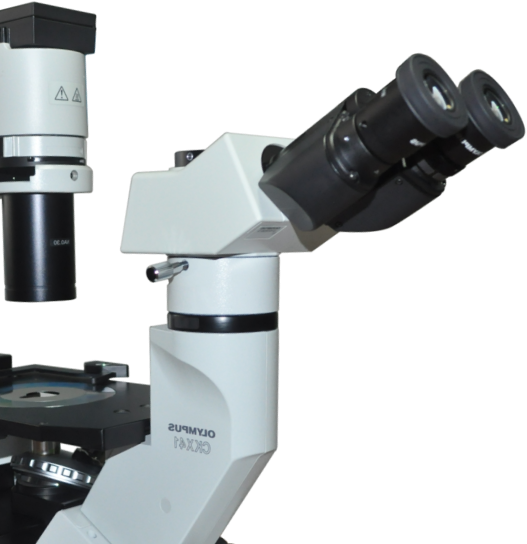 Current New Mexico licensees of intellectual property from Los Alamos or Sandia national laboratories become eligible to receive up to $150,000 worth of technical assistance as no cost via the TRGR initiative. Assistance may include prototyping, proof-of-concept, field demonstrations, and technical validation, among other approved activities.

Click to Request TRGR Assistance below to connect with a project manager at the laboratory from where your license originated.

From Advanced Manufacturing to Sustainable Agriculture and Water expertise, Los Alamos and Sandia national laboratories host a myriad of licensable technologies. Below are six industry categories promoted by the State of New Mexico, which are illustrative of technical areas for licensing IP and TRGR assistance from Los Alamos and Sandia national laboratories.

World-class scientific capabilities for the development of energy sources with limited environmental impact.

Balancing protecting the environment while designing and building sustainable facilities for agriculture.

Licensing Technology from the National Labs

Explore the Los Alamos and Sandia websites for intellectual property for commercial opportunities. Licenses may be offered as exclusive or non-exclusive depending on the related technology and terms of agreement. Licensees with a presence in and paying gross-receipts tax in New Mexico are eligible for up to $150,000 in no-cost laboratory assistance through TRGR.

Flow cytometry dates back to a cell sorter built by Mack Fulwyler at Los Alamos in 1965. Several additional contributions to the technology have been made at the National Flow Cytometry Resource of Los Alamos National Laboratory. In the early 2000s Los Alamos contribution to the technology was the use of acoustic waves to precisely control the movement of cells in a sample, vastly improving the sensitivity, throughput and accuracy of flow cytometry-based assays.

In order to achieve commercial deployment, former Los Alamos researchers founded Acoustic Cytometry Systems (ACS) and exclusively licensed the technology. The ACS team secured seed funding and extended the technology to a commercial prototype stage. Subsequently, ACS was acquired by Life Technologies, a brand of Thermo Fisher Scientific (then Invitrogen), to further develop and deploy the next generation of the Attune® Acoustic Focusing Cytometer. This device is able to deliver a narrow core sample stream and highly uniform laser illumination for accurate cell analysis regardless of sample flow rate.

While at Los Alamos, scientists Dr. Hong Cai and Dr. Robert Cary led projects focused on the development of nucleic acid-based assays for various applications. Dr. Cary invented a suite of technologies for this application, generically called the “DNA dipstick.” DNA diagnostic testing has diverse applications in markets including healthcare, agriculture, food safety, and forensics. Drs. Cai and Cary founded a biotechnology startup and licensed the Los Alamos technology to evaluate the technology for use in point-of-care diagnostics.

This year, Thermo Fisher Scientific Inc., the world leader in serving science, completed the acquisition of Mesa Biotech, Inc. as an important part of the company’s strategy to expand the benefits of molecular diagnostics at the point of care.

A Sandia-developed technology licensed by BayoTech is being used to improve hydrogen production for alternative energy, making the affordable hydrogen economy a reality.

Energy consumption around the world is migrating to new alternatives due to the extensive environmental impact of current energy sources. Hydrogen, a promising alternative, is costly to produce, transport, store, and dispense, making it less commercially viable than conventional energy technologies. Originally developed by Sandia in collaboration with General Atomics and the French government to improve hydrogen production, a modified stream methane reformer is now being used by BayoTech to convert hydrogen with greatly improved efficiency.

BayoTech's systems enable on-site hydrogen production for a variety of consumers including the agricultural industry, the energy sector, and the hydrogen fuel sector. BayoTech is contributing to the New Mexico economy by providing new jobs and is partnering with Process Equipment & Service, Co., based in Farmington, New Mexico, to manufacture its reactor systems.