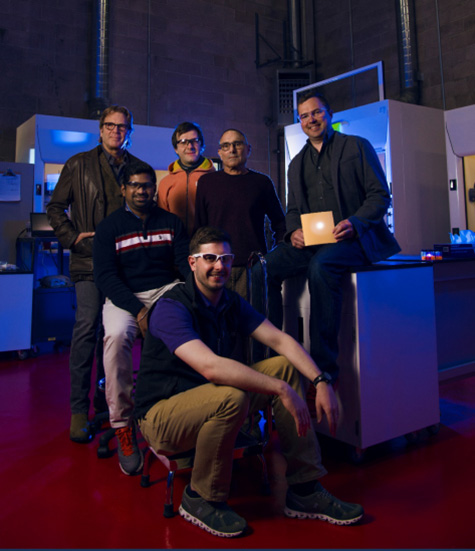 Most CRADA are “funds-in,” meaning the private entity must contribute financially to the effort. Funds-in costs can frequently be offset by grants or other funding opportunities. Companies with an existing CRADA become eligible for TRGR assistance. 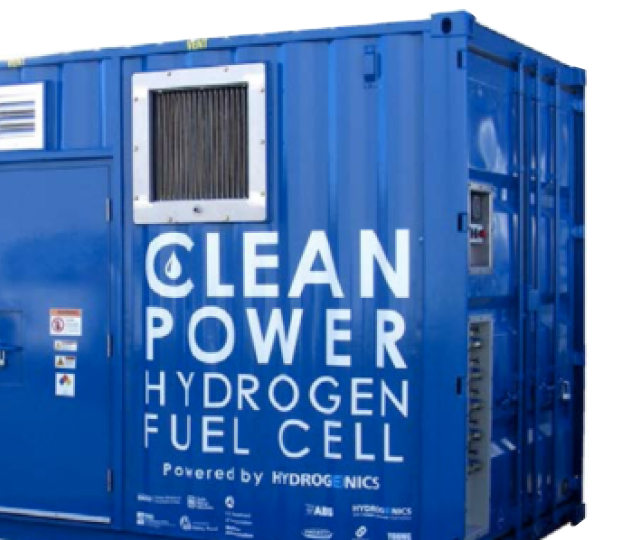 Already have a CRADA?

$150,000 of TRGR technology readiness assistance is available to businesses in New Mexico either currently involved in a Cooperative Research and Development Agreement (CRADA), or those with a current license to a laboratory technology.

From Advanced Manufacturing to Sustainable Agriculture and Water expertise, Los Alamos and Sandia national laboratories are home to a broad range of expertise. Below are six industry categories promoted by the State of New Mexico, which are illustrative of technical areas for licensing IP and TRGR assistance from Los Alamos and Sandia national laboratories.

World-class scientific capabilities for the development of energy sources with limited environmental impact.

Balancing protecting the environment while designing and building sustainable facilities for agriculture.

Identify a Need for Collaboration

There may be an economic or national security issue that needs to be addressed through improvement or development of a technology or capability.

As a prospective CRADA Partner, you may have already had contact with a member of a national lab’s technical staff through a conference or other business development opportunity.

To facilitate the drafting of a SOW it is helpful if the CRADA Partner first identifies potential funding sources and develops a cost limit plan for any funds.

The CRADA Partner will work in conjunction with a laboratory technical staff to develop the SOW based on a mutually agreed upon project plan.

Upon DOE Contracting Officer approval, the CRADA can be signed to make execution effective.

Once execution is effective and payment has been received, work can officially begin.

How Others Leverage CRADA

Below are examples of how CRADA partnerships with Los Alamos or Sandia national laboratories have helped businesses like your's expedite commercialization timelines.

Soot and carbon dioxide are the largest contributors to climate change. Engine designs have consistently failed to remove soot from emissions due to the physical limitations of fuel combustion chemistry. At Sandia’s Combustion Research Facility (CRF), new innovations for engines have the potential to reduce emissions of soot and nitrogen oxides (NOx) in a cost-effective manner while encouraging the use of renewable fuels and improving engine performance.

Sandia’s ducted fuel injection technology, which could be retrofitted into existing diesel engines, eliminates the soot-NOx trade-off, greatly reducing diesel engine emissions. CRF scientists found inspiration from a Bunsen burner which eventually led to the assembly of four to six ducts directing the fuel mixture from the injector to the points of ignition. Those ducts, constructed from low-cost materials, enable diesel combustion with minimal soot levels. Depending on an engine’s instantaneous speed and power level, ducted fuel injection can fine-tune the fuel-air mixture in an engine to reduce between 50%-100% of the soot and NOx emissions.

Commercially, this technology enables less-expensive engine systems due to fewer aftertreatments needed. Ford and Caterpillar signed a CRADA with Sandia in 2019 to help enhance the technology. The patented technology has attracted the attention of Toyota, General Motors, and Georgia Tech.

SIRONIX and Los Alamos are working together under a Cooperative Research and Development Agreement (CRADA) to develop bio-based surfactants for use in cleaning products. The Department of Energy, Energy Efficiency and Renewable Energy, Bioenergy Technologies Office (BETO) funded the work at Los Alamos, and SIRONIX contributed cost share to develop an improved technology process and demonstrate continuous production at pilot scale.

SIRONIX is also partnering with detergent and personal care product brands to test the ingredients in their existing formulations, then offer these existing brands the OFS based formulas to incorporate into their current formulations. These partnerships provide useful feedback for continued improvements in order to help change the way the world cleans.